League of Corruption - Something in the Water

Something in the Water

by League of Corruption 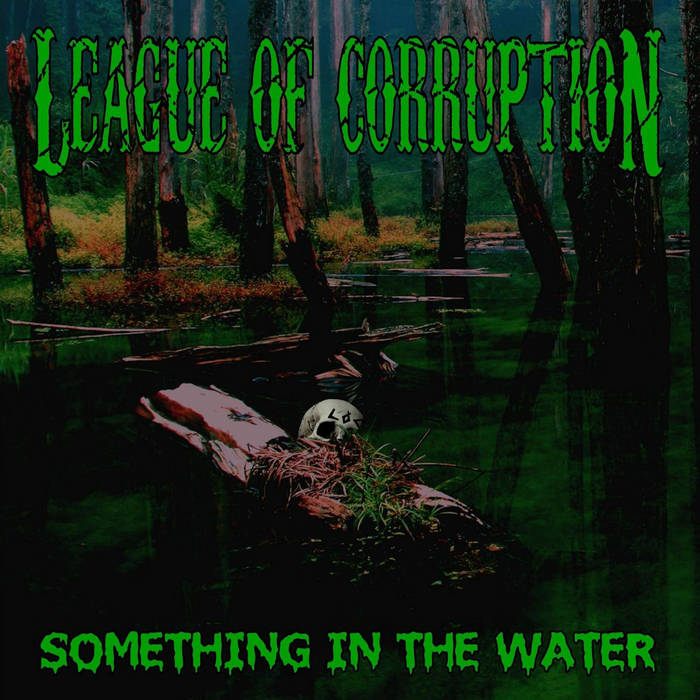 "...old school metal, heavy grooves and the magic of Southern sludge. This is a record that feeds into a rich legacy of riffs...If you are looking for a hard rocking and sludgy good time - turn this up!" - Two Guy Metal Reviews

League of Corruption are a groove metal band emerging from the primordial ooze of the Vancouver heavy music scene. The band crafts a sound that fuses classics like Lynyrd Skynyrd modern icons such as Corrosion of Conformity. This leads to a southern tinged assault. Suffice it to say, League of Corruption like their metal groovy and their beers cold. It all ties into the band's ambitious vision. ... more

Track Name: Something In The Water
I try and figure out the way you think
What's going through your mind
Is there a name for what's wrong with you
Are you the first of your kind

Bandcamp Daily  your guide to the world of Bandcamp

Featuring Gary Bartz, 5 years of Rhythm Section Intl and an LP of the week by Nicolas Jaar